Who put the word fun in funeral? I can’t think of anything fun about Rachel’s funeral, except for the fact that she won’t be there.

Aubrey Glass has a collection of potential suicide notes—just in case. And now, five years—and five notes—after leaving her hometown, Rachel’s the one who goes and kills herself. Aubrey can’t believe her luck.

But Rachel’s death doesn’t leave Aubrey in peace. There’s a voicemail from her former friend, left only days before her death that Aubrey can’t bring herself to listen to—and worse, a macabre memorial-turned-high-school reunion that promises the opportunity to catch up with everyone… including the man responsible for everything that went wrong between she and Rachel.

In the days leading up to the funeral and infamous after party, Aubrey slips seamlessly between her past and present. Memories of friendship tangle with painful new encounters while underneath it all Aubrey feels the rush of something closing in, something she can no longer run from. And when the past and present collide in one devastating night, nothing will be the same again.

But facing the future means confronting herself and a shattering truth. Now, Aubrey must decide what will define her: what lies behind… or what waits ahead.

I received an ARC from William Morrow Paperbacks via Edelweiss in exchange for an honest review. Thank you!

I don't even know how to begin describing this book. The first few pages gave me a fairly good idea that I was in for an extremely interesting and dark story. In fact, it was so powerful that it's what kept me glued to the pages because I wanted needed to know how Aubrey got to that point.

This is a story of relationships both past and present and how they define Aubrey as a person. It weaves back and forth between past and present to tell the story and explain the complex relationship she had with Rachel. I knew that something big happened that would explain the broken friendship and Aubrey's obnoxious behaviour but I didn't know what. Each chapter brought me a little closer to answers and kept me turning the pages.

Before I say anything else I do need to make one thing clear. The characters are not very likeable in this book. At times they are down right discusting and hard to take. Normally this would turn me off a book but in this case I think it made the story stronger. In life when terrible things happen to us, our behaviour is not always acceptable or pleasant and this was the case with Aubrey. She was not an overly nice person, did terrible things and was cold and distant. Her behaviour actually made me want to read more because I knew that there had to be a story to explain it or make me understand it even if I didn't approve of it.

Ultimatley this is a story of choices, mistakes, events and misunderstandings that happen during an impressionable time in a Aubrey's life that lead her on the path she takes. It is dark and gritty in a honest and heartbreaking way. I think the story would not have been so compelling had Aubrey been more likeable. It would have seemed fake and feel like an after school special. I applaud Fam for penning a realistic and not so pretty angle of what can happen to someone in her situation.

This was an extremely well written, engaging and easy to read book and it is hard to believe that it is Fam's debute novel. I anxiously await what she will come out with next. 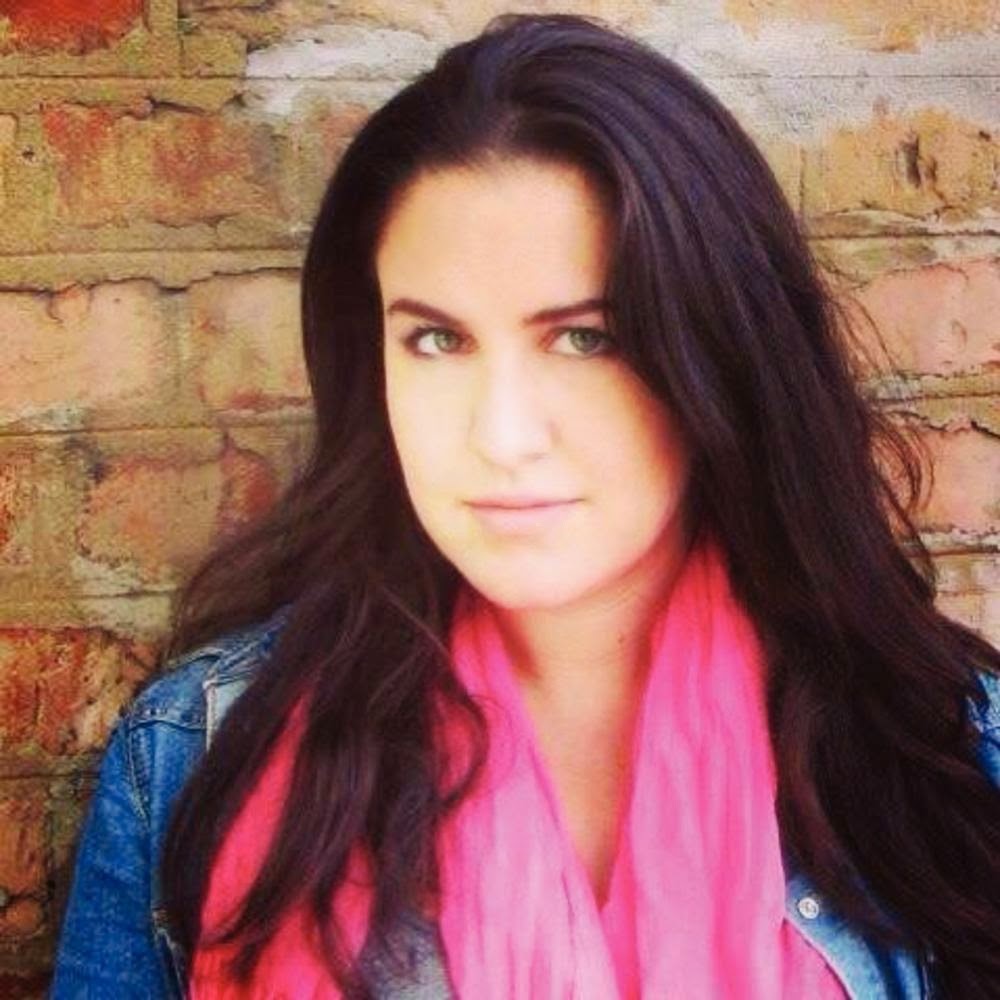 Charlee Fam is a twenty-something novelist living in New York City. A native of Long Island, she graduated from Binghamton University in 2010 with a degree in creative writing and several awards to her name. She recently transitioned from a short stint in journalism to the wonderful (and less stressful) world of public relations. Last Train to Babylon is her first novel.