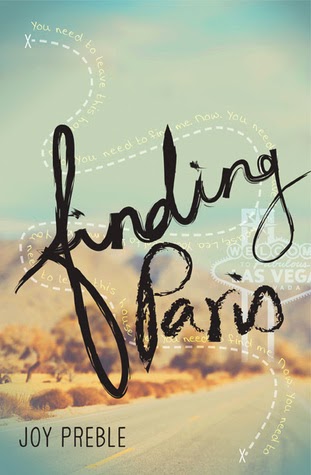 A page-turning, evocative novel for fans of THIRTEEN REASONS WHY and SPEAK, about a girl who must follow a trail of mysterious clues to discover what happened to her sister.

Sisters Leo and Paris Hollings have only ever had each other to rely on. They can’t trust their mother, who hops from city to city and from guy to guy, or their gambler stepfather, who’s moved them all to Las Vegas. It’s just the two of them: Paris, who’s always been the dreamer, and Leo, who has a real future in mind—going to Stanford, becoming a doctor, falling in love.

But Leo isn’t going anywhere yet… until Paris ditches her at the Heartbreak Hotel Diner, where moments before they had been talking with physics student Max Sullivan. Outside, Leo finds a cryptic note from Paris—a clue. Is it some kind of game? Where is Paris, and why has she disappeared?

When Leo reluctantly accepts Max’s offer of help, the two find themselves following a string of clues through Vegas and beyond. But the search for the truth is a not a straight line. And neither is the path to secrets Leo and Max hold tightly.

I'll start with the positives of this book. It was an extremely easy book to get through and providing you have the time it can be done in one sitting. The writing was good which also made finishing the book quickly an easy thing to do.

I wasn't a big fan of the story. It took on too much of the artificial feel just like the setting it took place in. The big turning point in the story was a very serious one but I didn't feel like it was really dealt with. It was glossed over without much result. Perhaps it is because of the demographic that this book is aimed towards but I didn't think that it really worked. I'm not sure if there was suppose to be a plot twist or a shocking turn in the story but I saw it coming a mile away. The persons name was mentioned way too many times throughout the story for it not to be obvious. I won't mention the other "shocker" for fear of giving out spoilers but it wasn't a surprise to me either.

My guess is that the younger readers of this genre may like the book a little better than I did. I just wished for a little more when dealing with such a serious and relevant topic. 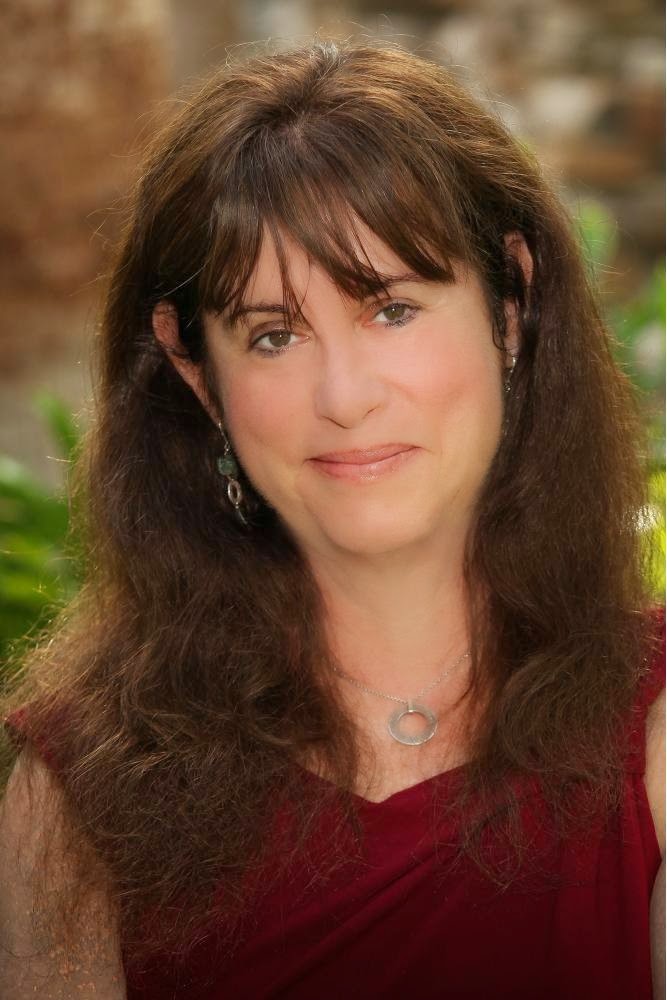 Joy Preble is a Texas girl who grew up in Chicago and a former high school teacher who now writes full time, which means she gets paid for making up stuff. No one has ever left her mysterious notes. She is, however, a fan of cross-country road trips. Joy is also the author of the Dreaming Anastasia series and the Sweet Dead Life series.