Mazie Maguire doesn’t need some lousy awards panel to tell her what she already knows: Ben Labeck—the chiseled, 6'3" photojournalist and hockey player who drives her wild—is the Sexiest Man Alive. And she especially doesn’t need the rest of the world to know it, too. Watching every last woman in the Milwaukee metro area throw themselves at the man who shares Mazie’s bed is more than any respectable single lady should bear.

So when Ben has the nerve to “forget” to call for a week, Mazie decides to call it off for good. But as she jumps back into the dating game, Mazie catches the attention of some real bad boys: The Skulls. When the motorcycle gang kidnaps Mazie in a case of mistaken identity, she suddenly sees Ben’s behavior in a whole new light. She’d do anything to wake up in Ben’s surprisingly tender arms one more time—so long as the Sexiest Man Alive doesn’t go and get himself killed trying to save her.

I received an advanced readers copy of this book from Random House Publishing Group - Loveswept via NetGalley in exchange for an honest review. Thank You!

The Sexiest Man Alive is the fourth book in the Life and Love on the Lam series. I read the third book, Tangled Thing Called Love, before reading this one. You can follow along if you have not read the previous books but I would recommend reading them in order as it is a fun and witty series and you will understand the characters better.

This book is filled with humorous moments although I found that it was not quite as funny as the last book which I thought was hilarious. Mazie with her quirky personality again finds herself in all kinds of unique situations, some awkward and some dangerous. Her hot and cold relationship with sexy Ben Labeck was as entertaining as I remembered it being.

The focus of this book was the relationship between Mazie and Ben but there were plenty of interesting twists to the plot that made it more than just a romance. Mazie, with her curious personality, finds herself in trouble at work and with a dangerous motorcycle gang. Not only is she trying to navigate the dating game and keep her job but she is also trying to stay alive.

I won't go into too much detail as this is part of a series. What I will say is that this book is extremely entertaining, filled with a great bunch of unique and likeable characters, and full of laugh out loud moments. If you are looking for a quick read that keeps you entertained for a few hours, this one definitely fits the bill. I'm hopeful that there will be more Mazie and Ben in the near future. 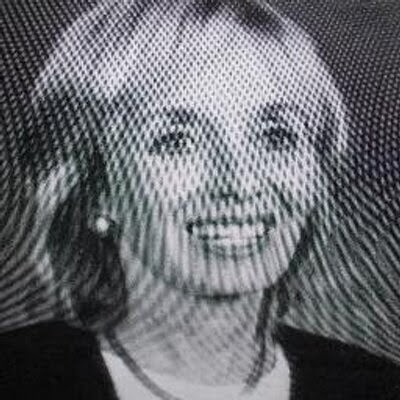 Juliet Rosetti grew up on a Wisconsin farm with four brothers and a dozen cats. She has managed a bookstore, taught school, and coached an Australian criket team. Currently she lives in Oshkosh, Wisconsin, with her husband and sons, eats way too much dark chocolate, and is plotting new escapades for Mazie Maquire.