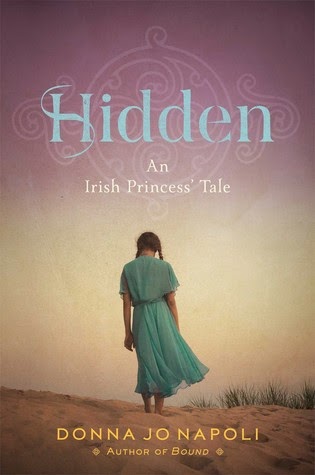 A young girl must learn to survive and find her family against all odds in this heartbreaking companion to Hush from award-winning author Donna Jo Napoli.

Lost at sea when her sister is taken captive on a marauding slave ship, Brigid is far removed from the only life she knew as a princess and the pampered daughter of an Irish king.

Now Brigid has few choices. Alone and abandoned, she disguises herself as a boy and vows to find her innocent sister taken into slavery. Through her search many years pass and she grows from being a child to a woman, tough Brigid does not give up. She lives from the land, meets friend and foe along the way, and gains a reputation as a woman thought to be fierce enough to conquer men. It is not fierceness that guides her but the love of isster and the longing for her family to be united. One day she finds her way, knowing that her only real power comes from within herself.

I really struggled with this book. It is geared towards the young adult audience so I tried to put myself in a younger frame of mind. I enjoy this genre so I didn't think it would be an issue. Unfortunately I had a hard time picturing young people reading and enjoying it. The story was painfully slow and written in such a way that I fear will not hold the attention of a young reader. Don't get me wrong...there are some interesting parts but there are also a lot of eye rolling parts as well. At the point where Brigid gets locked in the tower is where I contemplated giving up on the story but I powered through it. My opinion did not change. It just never grabbed me and I didn't feel the characters the way that I want to when reading a book. 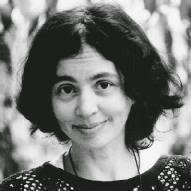 Donna Jo Napoli is both a linguist and a writer of children's and YA fiction.

Donna Jo has five children. She dreams of moving to the woods and becoming a naturalist. She loves to garden and bake bread.

At various times her house and yard have been filled with dogs, cats, birds, and rabbits. For thirteen years she had a cat named Taxi, and liked to go outside and call, "Taxi!" to make the neighbors wonder. But dear dear Taxi died in 2009.

Website/Goodreads
Posted by twinspin at 03:30