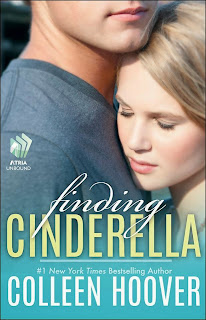 This novella is a companion novel to the Hopeless series, but can be read as a standalone.

A chance encounter in the dark leads eighteen-year-old Daniel and the girl who stumbles across him to profess their love for each other. But this love comes with conditions: they agree it will only last one hour and it will only be make-believe.

When their hour is up and the girl rushes off like Cinderella, Daniel tries to convince himself that what happened between them only seemed perfect because they were pretending it was perfect. Moments like that with girls like her don’t happen outside of fairytales.

One year and one bad relationship later, his disbelief in insta-love is stripped away the day he meets Six: a girl with a strange name and an even stranger personality. Daniel soon realizes the way he pretended to feel about Cinderella and the way he really feels about Six may not be so different after all. Especially when the two loves of his life end up being one in the same.

Unfortunately for Daniel, finding Cinderella doesn’t guarantee their happily ever after…it only further threatens it.

First of all I want to say that I love Colleen Hoover and I have read all of her books. I was thrilled when I found out that this companion novel to the Hopeless series was coming out and that it was FREE! Although it can be read as a stand alone novella I strongly recommend reading Hopeless and Losing Hope first simply because they are great books and you get a tiny feel for Daniel and Six.

Colleen Hoover writes some of the best book boyfriends I have ever come across. If I were younger, not married, had no kids and the characters were actually real I would be all over them! Daniel is now in that same category. He was likeable, unique, quirky, funny and I just adored him. Six was also a great character and together they were hilarious. The chemistry between the two of them was just dripping off the pages.

The story itself was beautifully written, super cute, and unique. I don't know how Hoover managed to write such a great story in so few pages but she did. My only complaint is that I want more Daniel and Six. I want to know what happens next because there is a story there just dying to be told.

With it being a short read and there being a detailed synopsis I don't really want to say much more about the plot so I will just say that you need to read it. It's free (thank-you Colleen Hoover!) so what do you have to lose? I adored this book! 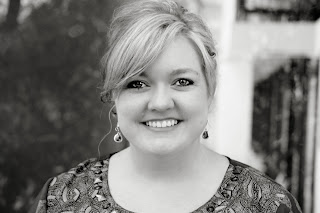